Last week’s blog discussed sexuality and pregnancy. This week’s focus is on how sex and sexuality change for a woman as she enters into the middle and late phases of her life.

For both men and women, sexuality is a natural and ever-evolving part of the life process.  For women, sexuality evolves before children, during and after pregnancy, and also as a woman ages and enters into menopause. Interestingly, many women report an increase in positive feelings about their sexuality after the age of 40. Women often describe an increase in their sex drive, in the intensity of their orgasms, and in their feelings of openness toward sexual experimentation and exploration.

Most women also observe changes when they reach menopause, which, on average, happens around the age of 50. These changes can be physical as well as psychological. Estrogen levels decrease during and after menopause (just as they do during breastfeeding), which can cause a decrease in vaginal lubrication. It’s not uncommon for women to use a personal lubricant during sexual encounters to reduce any discomfort.

As a woman ages, she is often more secure, confident, and comfortable in her own skin. Research has shown that older women and couples over 60 report a higher satisfaction with their sex lives than younger couples. Two of their reported reasons are that they’ve become more open-minded and that they view sex as a way to connect with their partner in a fun and enjoyable way. For many couples, feelings of emotional intimacy deepen as the relationship progresses. Such feelings are often experienced more intensely during sex as well.

As they say, “Women are like a fine wine; they only get better with age.” 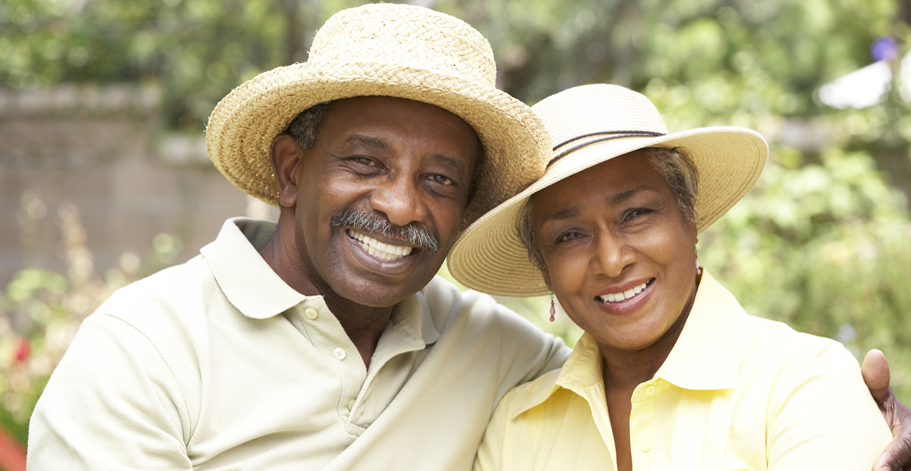 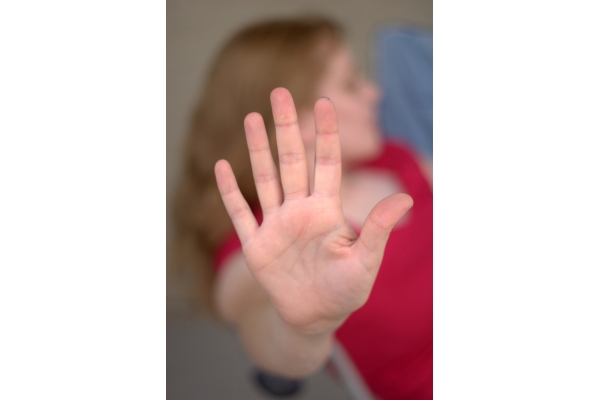 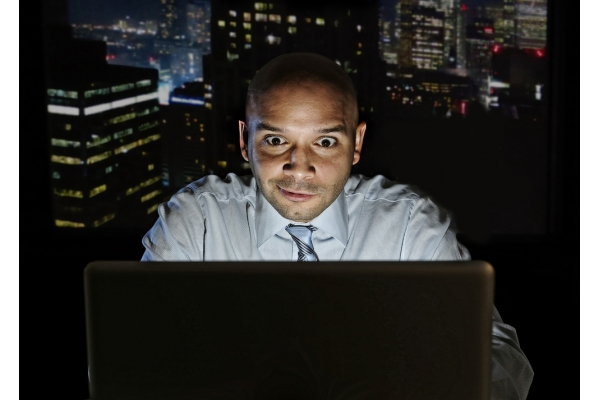 My Thoughts on Sex "Addiction"