My Thoughts on Sex "Addiction"

I am an AASECT Certified Sex Therapist and used to be an IITAP Certified Sex Addiction Therapist. There were too many things about the IITAP sex addiction treatment model (there are other models) at the time that I went through the training (it may be different now) that I disagreed with. For this reason, I let that certification lapse. I would like to share some of my thoughts as someone who has been trained in both treatment approaches.

Conducting a SOLID DIFFERENTIAL DIAGNOSIS is ESSENTIAL!   Sadly, many clinicians are not trained on how to conduct a good differential diagnosis.

To summarize, the language we use in assessing, diagnosing, and treating sexual issues is extremely important. The word “addiction” when applied to sexual behavior can create a perception that may further harm the individual, ignore true underlying pathology, and limit the range of what’s considered healthy when treating individuals who are suffering as a result of their sexual behavior. 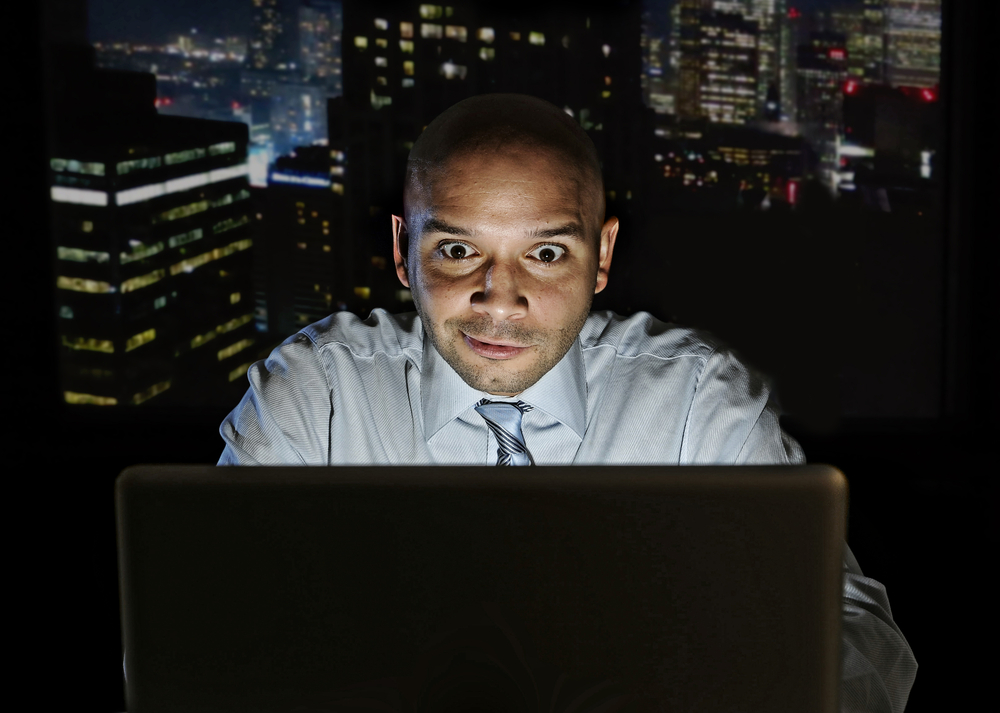 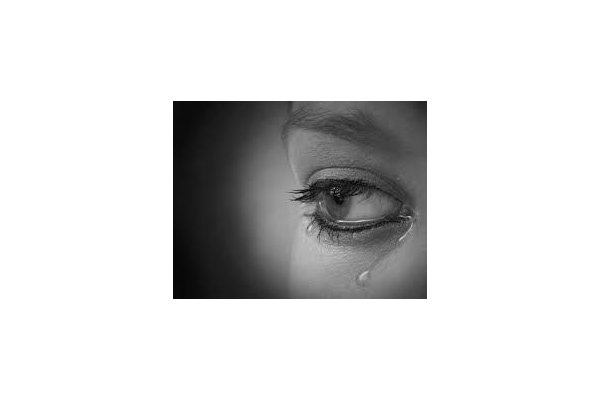 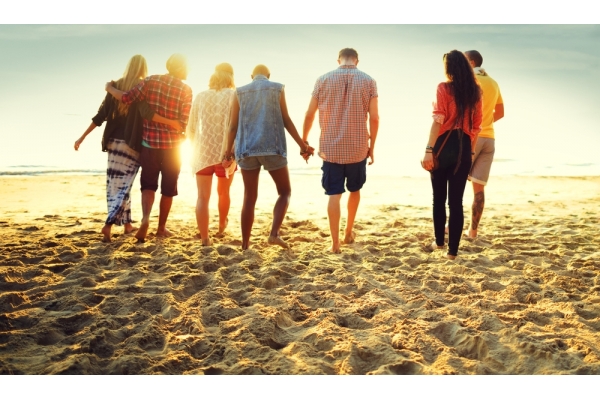