I’ve just returned from the vibrant city of Singapore,
where I traveled to present at the Asia Pacific Rim International Counseling Conference. This conference brings together several countries from around Asia

and the Middle East and draws many attendees from Australia and New Zealand. What makes this conference unique is not just the numerous countries represented, but the fact that most of the countries who participate are places in which counseling and psychotherapy are still considered extremely taboo. What made my presentation unique was that it was about sex, a topic still considered taboo in Singapore as well as in many of the other countries represented.

Singapore is still extremely conservative when it comes to sexuality. For example, sexual acts between men are illegal and the little sex education that does exist is primarily abstinence based. This is somewhat surprising given the fact that in many other ways, Singapore is so Westernized. In fact, nearly 30% of the population is made up of foreigners and expats.

Nevertheless, the conservative values of the government, which have carried over and linger from the traditional values of mainland China, coupled with newer powerful Christian organizations, still aim to keep sexuality in a box. While sexual acts between men (not women, interestingly) are still illegal, the government mostly turns a blind eye. In other words, there is no active persecution of the LGBT community. However, the government did crack down on the annual Pink Dot gathering, an annual event, similar to Gay Pride. Sensing growing community support, the government changed the rules at the last minute so that only permanent residents could attend (remember, 30% of the population is made up of foreigners). They also banned all foreign companies from making financial contributions. Despite the attempts made by the government to brush sex under the rug, curiosity from the public seems to be increasing.

I had the chance to sit down with an expat 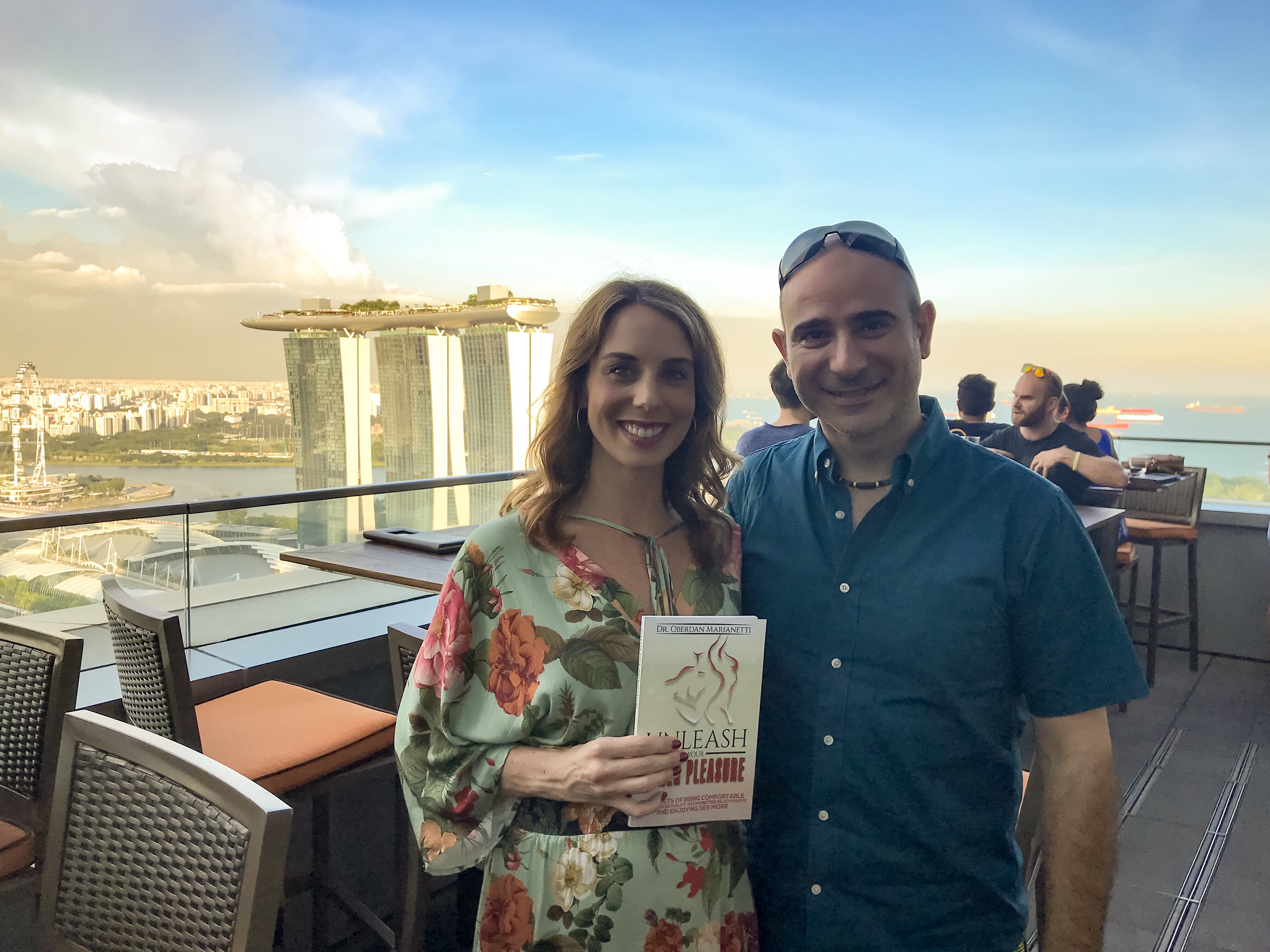 psychologist and sexologist in Singapore, Dr. Oberdan Marianetti. As you might guess from his name, he is originally from Italy, but provided a unique perspective on sex in Singapore, having lived in parts of Europe as well as the United States before settling in Singapore 5 years ago.

As Dr. Marianetti and I chatted at Level 33 enjoying the sprawling view of Marina Bay and sipping fresh tropical juice, he described his experience in Singapore. When I asked him how the regulations and oppressions affected his work, I was not surprised when he told me that it energized him. “Business is good. People here are obviously curious about increasing their levels of sexual satisfaction, but I have to be careful. If I make too much noise in the public sphere, I could get kicked out of the country. This is a paradox because while I’ve never felt physically safer anywhere in the world, when it comes to what I say and do in my work around human sexuality, I have to check myself constantly. Respecting the rules is very important in Singapore.” A huge advocate of comprehensive sex education, Dr. Marianetti is bursting at the seams to spread the word, but instead he finds many doors slammed in his face. Meanwhile, his private practice continues to thrive, and he’s extremely happy living in Singapore.

Interestingly, Singapore was recently listed as one of the happiest countries in the world. It’s unusual for a country with so many rules and regulations to rank high on a happiness index. It’s even more remarkable given the fact that sexual satisfaction is usually correlated with happiness and feelings of meaning in life (granted much of the research I have reviewed was conducted in the U.S. and Europe). So what makes Singaporeans happy despite the somewhat oppressive government? The happiness researchers believe that the safety Singaporeans feel combined with the trust they have in one another and sense of community contributes greatly to their happiness. Asians are known to have a more collectivist, as opposed to individualist, culture. While there are many benefits of living in a collectivist society, looking out for the group sometimes comes at the cost of seeking out individual desires and pleasures, like sex.

While I can’t imagine my impact was very big, even small steps matter. I felt honored to be included at this conference and given the opportunity to present my work on sexual pleasure in a country just beginning to pull back the cover. 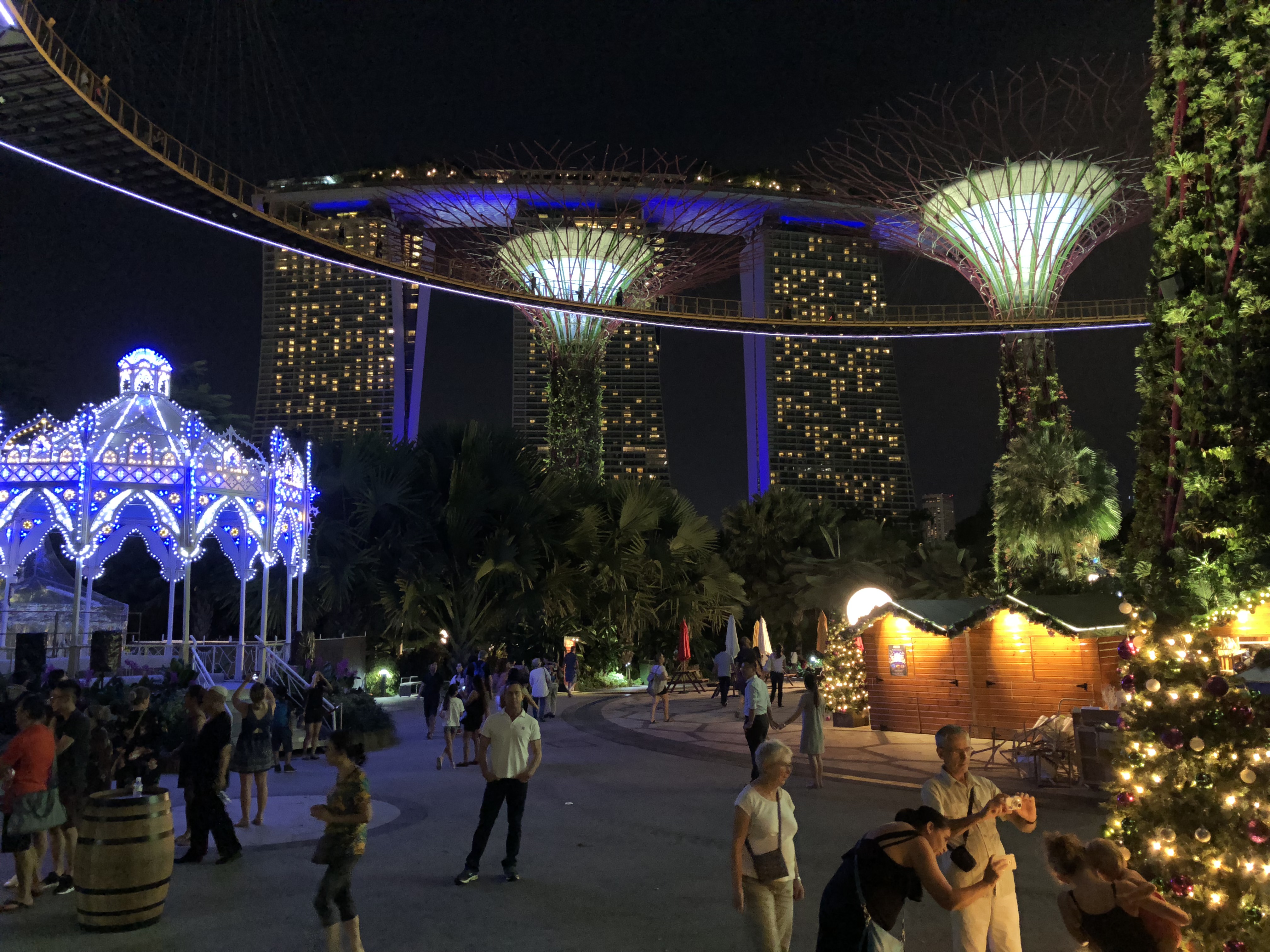 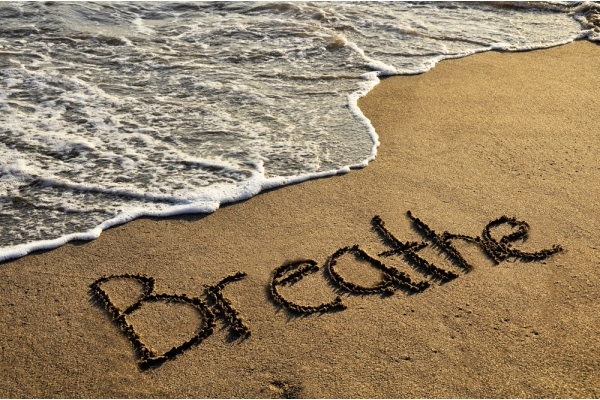 Overcoming Anxiety with Your Breath 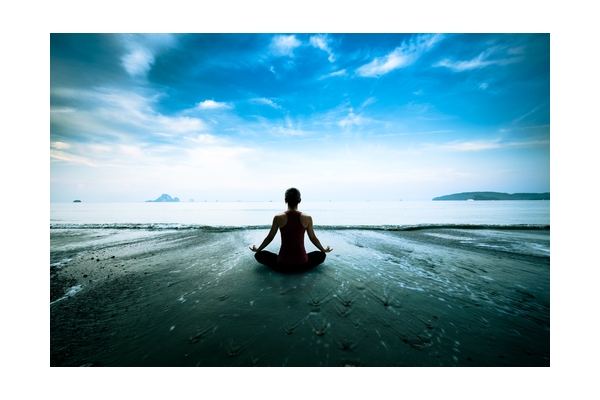 What is Your Body Telling You?: The Mind-Body Connection