The bond between a mother and daughter is substantial. It is essentially the first relationship that we develop as humans. Like any relationship, the mother/daughter bond is often complex and extremely varied from one individual to another. Some people talk to their mothers multiple times a day, where as some people rarely speak to their mothers at all. Similarly, some people fight constantly with their mothers, while other people hardly argue. With that said, like any relationship the nature of mother/daughter bond may alter over a period of time, meaning the relationship could strengthen or weaken due to various means. Family disputes, a change in living distance (moving closer or further away from your mother), marriage or divorce, or even death are a few of the possible contributing factors that may modify the mother/daughter relationship.

It is important to understand, not only as a child but also as a parent, that mothers have a natural instinct to want to protect. This is a typical and an often expected disposition. However, sometimes this can extend beyond a time when it’s still appropriate.  Mothers frequently have a tendency to contain strong opinions about things, and can subsequently over-parent. It is likely for a mother to thin, You turned out so beautiful and successful, I obviously must have done something right, so why wouldn’t you keep taking my advice?

Amongst any relationship, boundaries assist in keeping a healthy bond between the individuals involved; a mother/daughter relationship is no different.  Set healthy boundaries as you enter into adulthood. Have an honest conversation with your mother about what you are and are not okay with in terms of her meddling in your personal life. Boundaries are what we set in place to protect ourselves. They are not punitive. Say something like “when you start to get critical, it hurts me, and I won’t allow you to make me feel that way, so when I notice that behavior, I will ask to speak to you later.” As the child, no matter the age, understand that what you tell her is likely to initially go in one ear and out the other, but over time she’ll likely begin to understand.

Lastly, be empathic – both of you. Although it is difficult at times, try to understand where the other is coming from. Especially in mother/daughter relationship, each has a tendency to take a stance. Try instead to think of it as a “dance” with one another. Listen to her perspective, and pause before getting defensive. You’ll find the conversations will go much more smoothly this way. 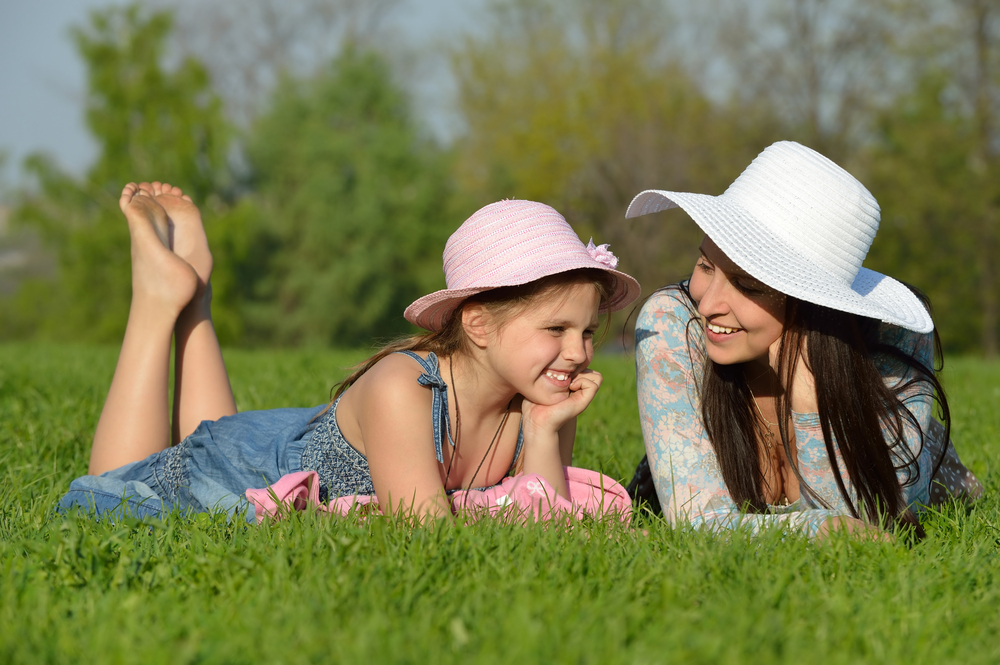 Is My Kid Ready? 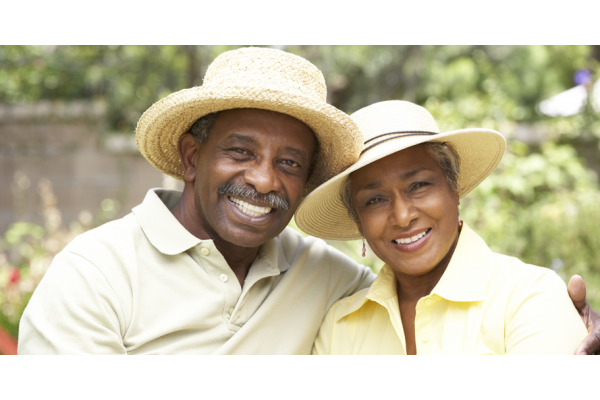